This course will examine the history of the Italian Mafia, starting with the Unification of Italy up to the present. The approach will be both political, historical and sociological.

Aside from just the Mafia, you will get a panoramic view of Italy and it’s sociopolitical issues from the start of the 60’s right up to the 90’s.

The course begins with an analysis of the roots of the Italian mafia that lay within the over reliance on codes of honor and on traditional family values as a resolution to all conflicts. Historically we begin in the Middle Ages with the control of agricultural estates by the mafia, the exploitation of peasants, and the consequent migration of Sicilians towards the United States at the end of the 19th century.

We then focus on the controversial relationship between the mafia and the fascist state, and the decline of organized crime under fascism. Beginning in the late 50s the mafia was centralized into one organization called Cosa Nostra that controlled the traffic of drugs from Sicily to the United States.

We will analyze too the period of the rebellions of the youth and the lead years, this is from the 60s to the 90s, with particular reference to the events that occurred in the cities of Florence, Bologna and Milan.

Viticulture: The Science of Wine 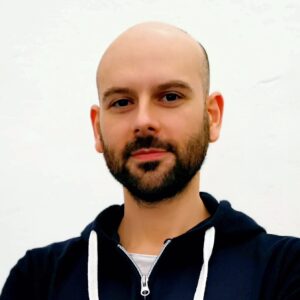