Psychology is rooted in ancient Greek philosophy (starting with Plato and Aristotle), which effectively means it has a very long pre-history. Yet, what we can call Science of Psychology is a field with a relatively young history. In fact, it’s only during the second half of the 1800’s that Psychology becomes a scientific independent discipline, thanks to a small group of German intellectuals headed by W. Wundt, who founded the first laboratory of experimental psychology in 1879. In time the basic concepts of psychology refined and changed, growing and expanding in deeper analysis of the human psyche.
Psychoanalysis, as well as Psychology, was founded around the end of the 18th century thanks to MD S. Freud. If modern Psychology can be considered close to Freud’s science there are many contrasts and differences between the two fields.
Students in this course will be ushered into the fascinating world of the human mind and soul, whilst studying the evolution of ideas, methods, thinking, discoveries, and achievements of the most important authors of both scientific realms. 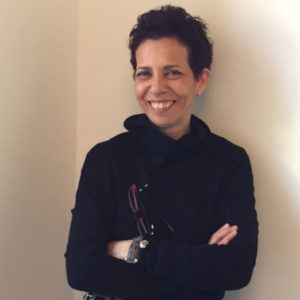