Santa Reparata was founded in 1970 as the Santa Reparata Graphic Art Centre by Dennis Olsen, Giuseppe Gattuso, and Michael Schnorr; three artists who wished to provide a professional workshop for established printmakers and interested students.

Within a year there were participants from various parts of Europe and North America; contract printing for local artists; and open studio space available for professionals in need of a specialized workspace for creating prints. Simultaneously, the workshop became a resource for several American colleges that sent instructor-led groups to study during the summer months.

Though modest in size by today’s standards, the Centre attracted an impressive array of artists, many of whom are nationally and internationally recognized. Over the years Santa Reparata provided workspace and contract printing for Antonio Zavier and Raffaele Bueno, Sandro Chia, Renato Ranaldi, Giovanni Ragusa, James McGarrell, and many others.

By the end of the 1990’s, the student population had outgrown the studio and the “Graphic Art Centre” was transformed into the Santa Reparata International School of Art (SRISA). The school has since expanded with three campus locations and continues to grow. 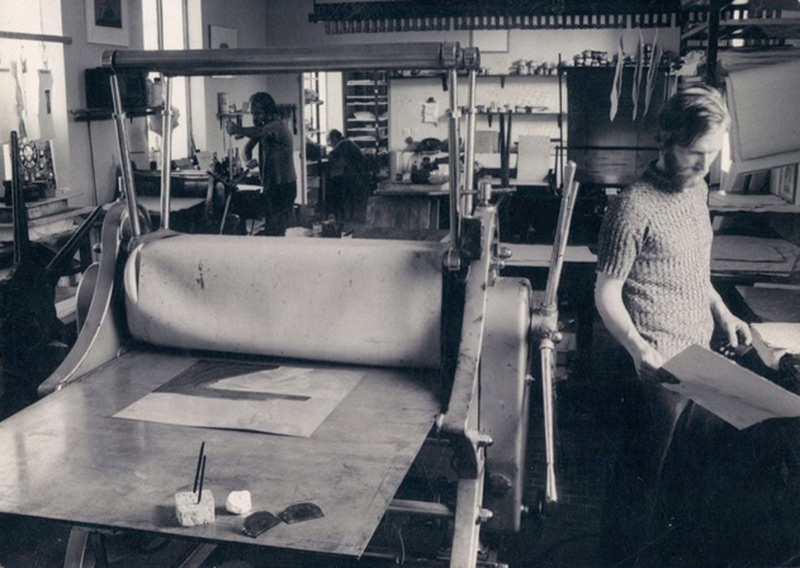 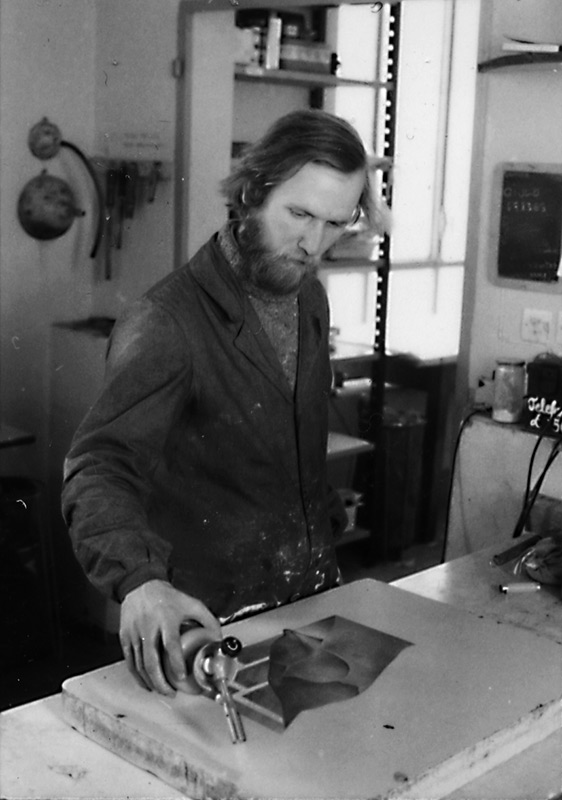 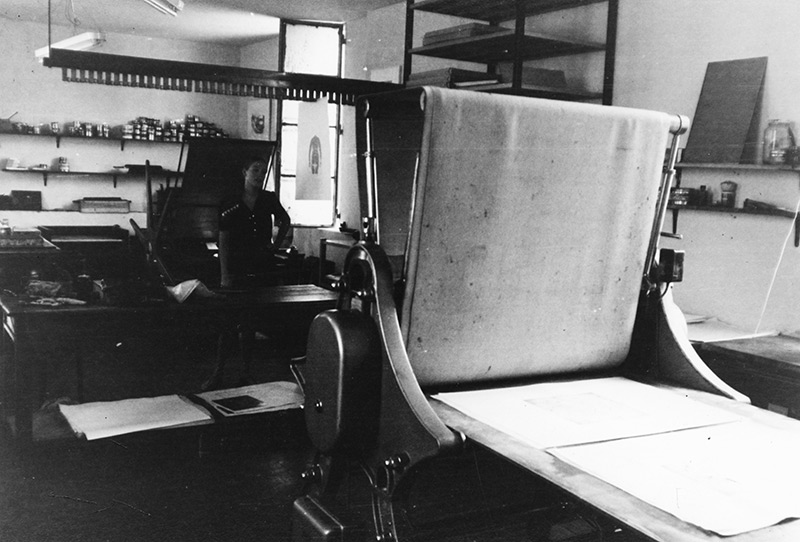 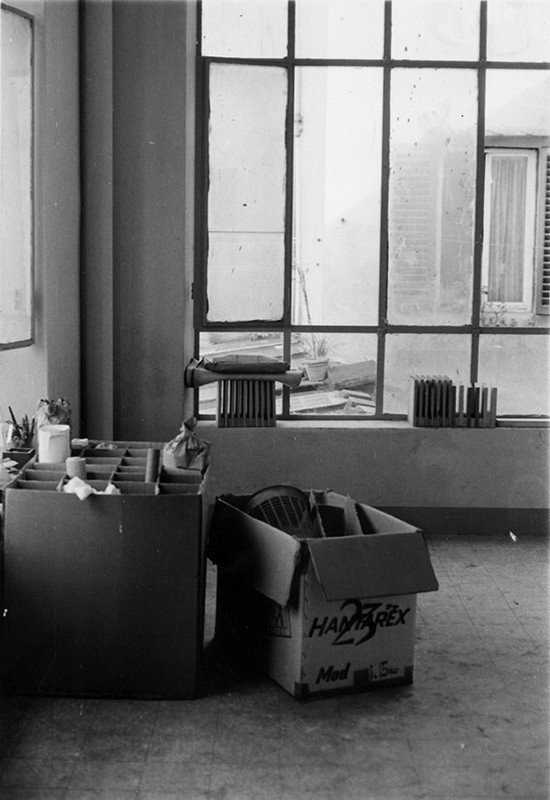 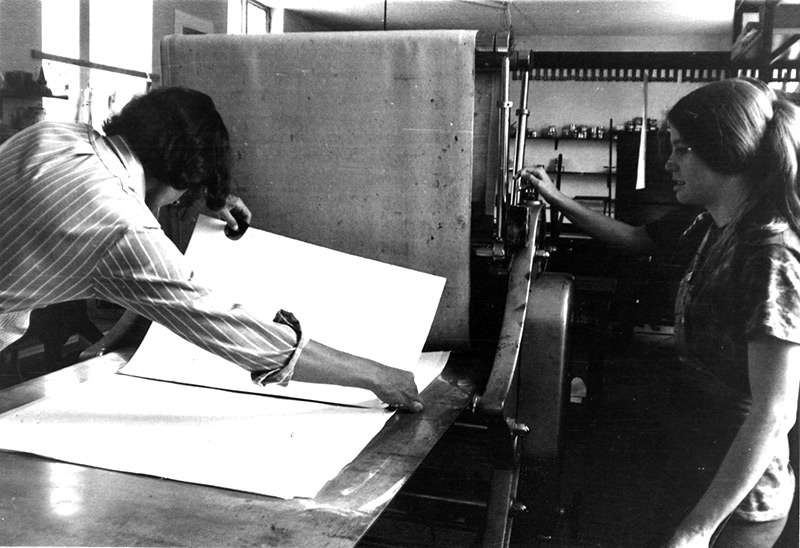 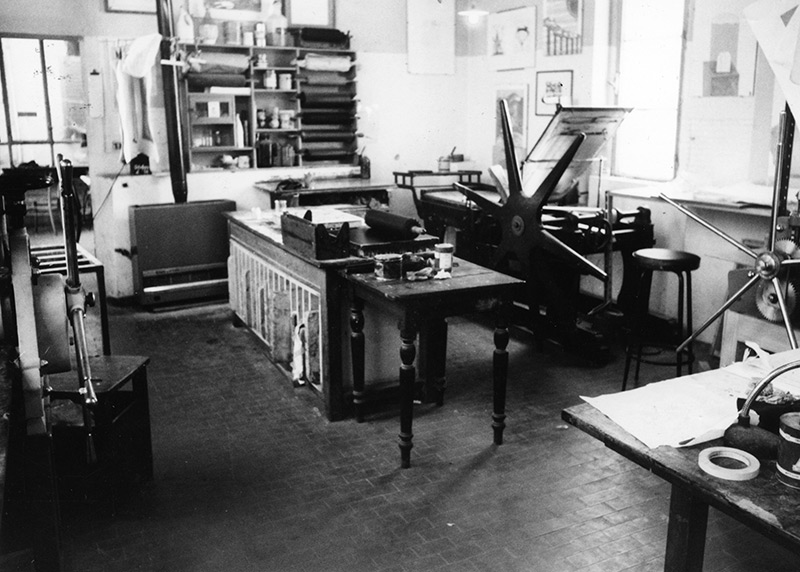 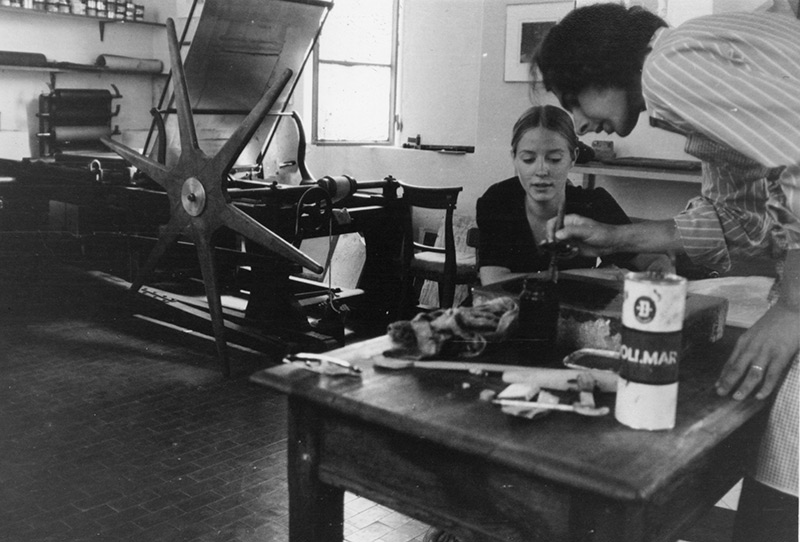 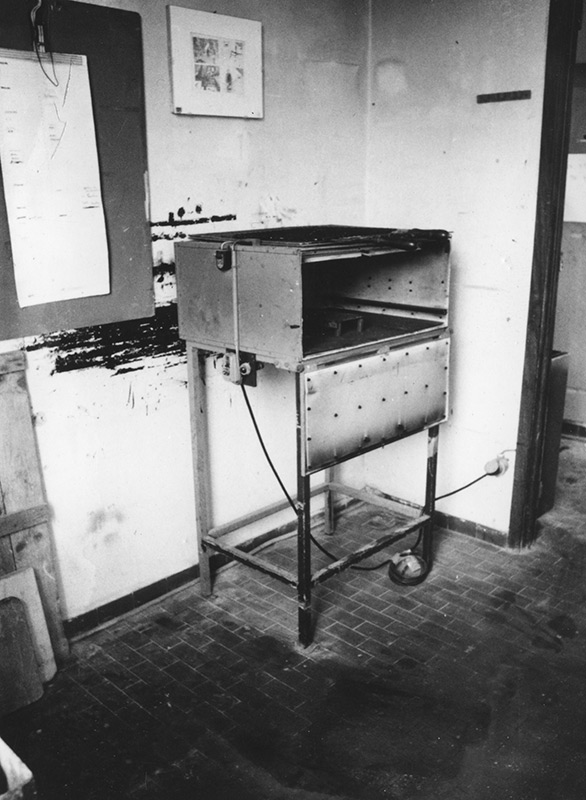 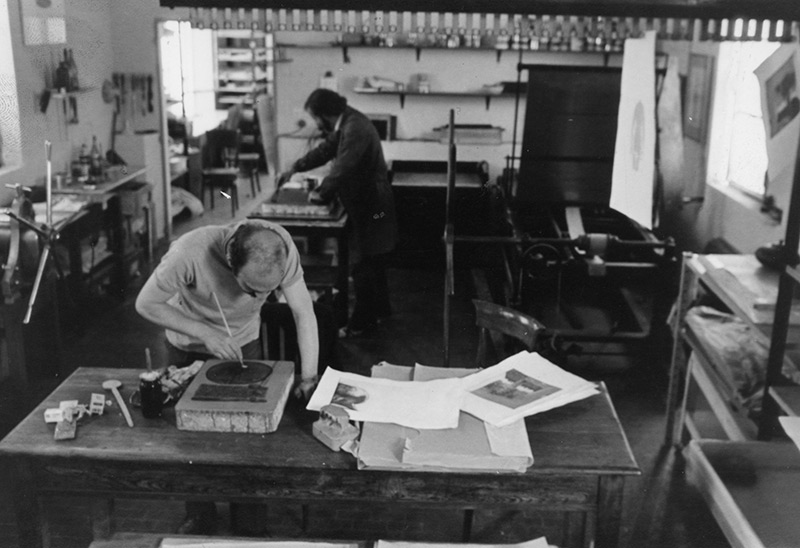 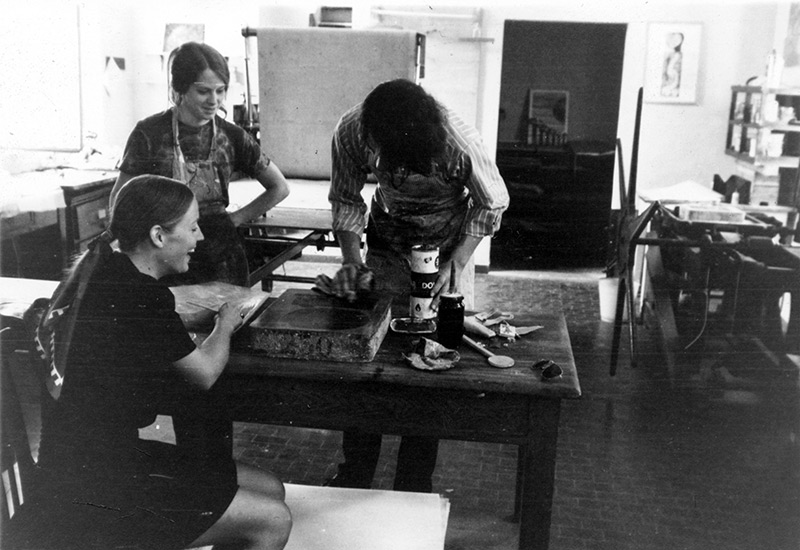